If you are seeking a drug distribution expungement in NJ, expungement eligibility will depend on several factors.  Prior to 2010, those individuals who were convicted of the sale or distribution of a controlled dangerous substance (CDS) with intent to sell were ineligible for expungement — regardless of the age of the offense.

In 2010, however, the law was amended to allow for the expungement of these offenses under certain situations.  Specifically, N.J.S.A. 2C:52-2(c), the New Jersey expungement statute outlining this law, reads as follows:

In the case of conviction for the sale or distribution of a controlled dangerous substance or possession thereof with intent to sell, expungement shall be denied except where the crimes involve:

(1) Marijuana, where the total quantity sold, distributed or possessed with intent to sell was 25 grams or less;

(2) Hashish, where the total quantity sold, distributed or possessed with intent to sell was five grams or less; or

(3) Any controlled dangerous substance provided that the conviction is of the third or fourth degree, where the court finds that expungement is consistent with the public interest, giving due consideration to the nature of the offense and the petitioner’s character and conduct since conviction.

As can be seen, based on the statutory language above, the answer to the question of whether or not you can expunge a conviction for the sale or distribution of a controlled dangerous substance (CDS) with intent to sell in New Jersey is maybe.  Your conviction will be eligible for expungement if:

If, on the other hand, you were convicted of first or second degree sale or possession with intent to sell, your record is still ineligible for expungement.  Unfortunately, this is true regardless of how long it has been since your conviction.

When Is Expungement in the “Public Interest?”

As mentioned above, for those who were convicted of third or fourth degree sale or distribution with intent to sell CDS, you may be eligible for expungement so long as you can demonstrate that expungement would be in the public interest.  Public interest expungements are discretionary.  This means that, as the petitioner, the burden of proof is on your to persuade the judge that you deserve an expungement.  A brief and court appearance are typically required for the expungements.  In addition, you will be required to supply the court with additional documents including your Pre-Sentence Investigative Report (“PSI”) as well as Plea Transcripts and Sentencing Transcripts.

In determining whether or not to grant your expungement, the court will look at several factors including: you age at the time of the offense, the circumstances surrounding the offense, whether you have complied with your sentence and performed well on probation/parole, your criminal history, and your character and conduct since conviction.  For more information about “public interest” expungements, please read our post on Early Expungements in New Jersey, where the court applies a same standard.

A conviction for possession of CDS with intent to distribute (whether first, second, third, or fourth degree) may be eligible for expungement.  The New Jersey expungement statute states that the sale or possession of CDS with intent to sell cannot be expunged, unless the petitioner meets one of the three exceptions listed above.  There is no drug statute in New Jersey, however, that prohibits “possession with intent to sell.” Rather, the applicable drug statute is phrased in terms of “possession with intent to distribute.” While all sales of CDS necessarily involve a distribution, not all distributions of CDS will involve a sale.  For example, some while an individual gifting CDS to someone else has distributed CDS, he has not sold CDS.

In the Expungement Application of G.R., the New Jersey Appellate Division addressed this issue.  In that case, the court held that convictions for possession with intent to distribute can be expunged, regardless of their degree, so long as the distribution was gratuitous. If the defendant’s intent to distribute was to be in connection with a sale, however, then expungement must be denied unless the petitioner meets one of the three exceptions discussed above.

The practical effect of this decision is that petitioners may apply to have convictions for possession with intent to distribute expunged. However, such applications will very rarely go through without an objection from the prosecutor and a court appearance.  At the court appearance, the judge will consider the arguments and testimony and will consider the entire circumstances of the conviction.  The court will then make a determination concerning whether or not the controlled dangerous substance was intended for sale. 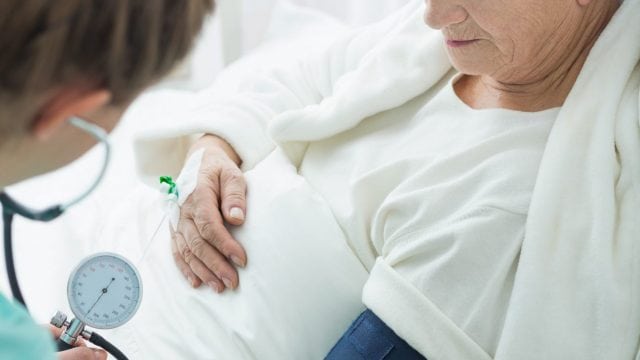 Disclosure of Expunged Records to New Jersey Board of Nursing (BON) How to Change Your Name in Camden County 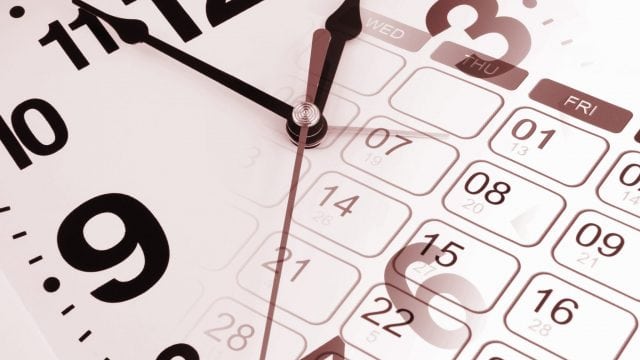